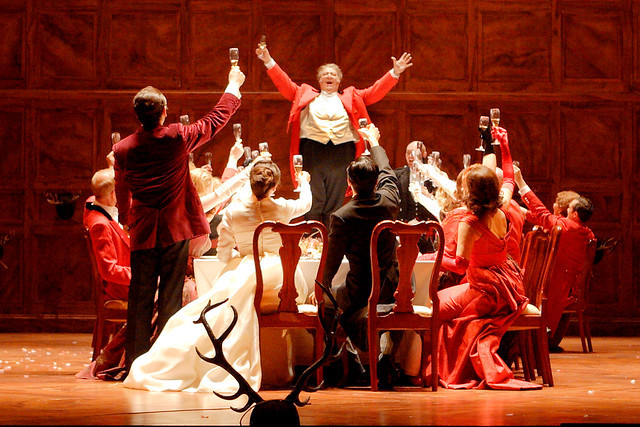 
Feast on delicious food while delighting in arias and songs from Opera and Broadway musical theater performed by Gulfshore Opera's Professional Artists-in-Residence including: 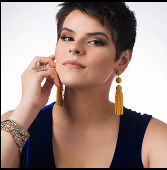 Soprano Chelsea Lehnea has been hailed for her "warm, agile and full voice." Ms. Lehnea joined the prestigious Merola Opera Program of the San Francisco Opera Center this year where she perfromed the roles of Lucia in Lucia di Lammermoor and Elisabetta in Maria Stuarda. In the 2019-2020 season, she returns to Bel Cantanti Opera with a role debut as Gilda in Rigoletto. Chelsea made her Washington National Opera debut as Sister Catherine in Francesco Zombello's 2017 production of Dead Man Walking. Other recent engagements include Sarasota Opera as Frasquita in Carmen and Adalgisa in Norma, St. Petersburg Opera (Florida) as Donna Anna in Don Giovanni, and Bel Cantanti Opera (Washington, DC) as Euridice in Orfeo and Euridice. Ms. Leahea is a graduate of the Maryland Opera Studio at the

University of Maryland where she earned her Master in Music in Opera Performance. 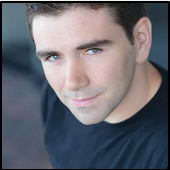 Peter Lake is described as "...relatably earnest, his voice carries a lush, warm timber." Mr. Lake is an internationally performing lyric-tenor who made his role and house debuts as Pinkerton in the ground-breaking English-Japanese production of Madame Butterfly with Pacific Opera Project and Opera in the Heights this past April. In May of 2019, Peter made his role debut as Rodolfo in Natchez Music Fetival's production of La Boheme. This summer he joined the Savannah Voice Festival where he performed Jinx in their production of Forever Plaid. Other recent performances include as Faust in the Natchez Festival of Music's production of Faust, as Pang in the Mississippi Opera's Turandot, and as Don Jose in the Mobile Opera's Carmen. Peter also wrote and starred in a one-man tribute to the life and works of Frank
Sanatra with the Mississippi Opera cabaret series. Peter holdsa Masters of Music degree in Vocal Performance and Pedagogy from the
University of Southern Mississippi. 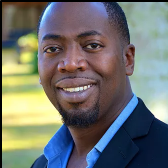 Dinner includes an appetizer, main course, dessert, coffee/tea and one glass of wine. Additional drinks will be available from the cash bar.

Where: The West Clubhouse at The Estuary at Grey Oaks,

Reservations are required.  If you register/pay on this website and are bringing a guest, please remember to include the name of your guest on the registration screen.