Harvard Club Luncheon with Scott Harshbarger ’64 HLS ’68 – Post 2020 Election and 2021 Insurrection - Have Democracy and the Rule of Law Prevailed? 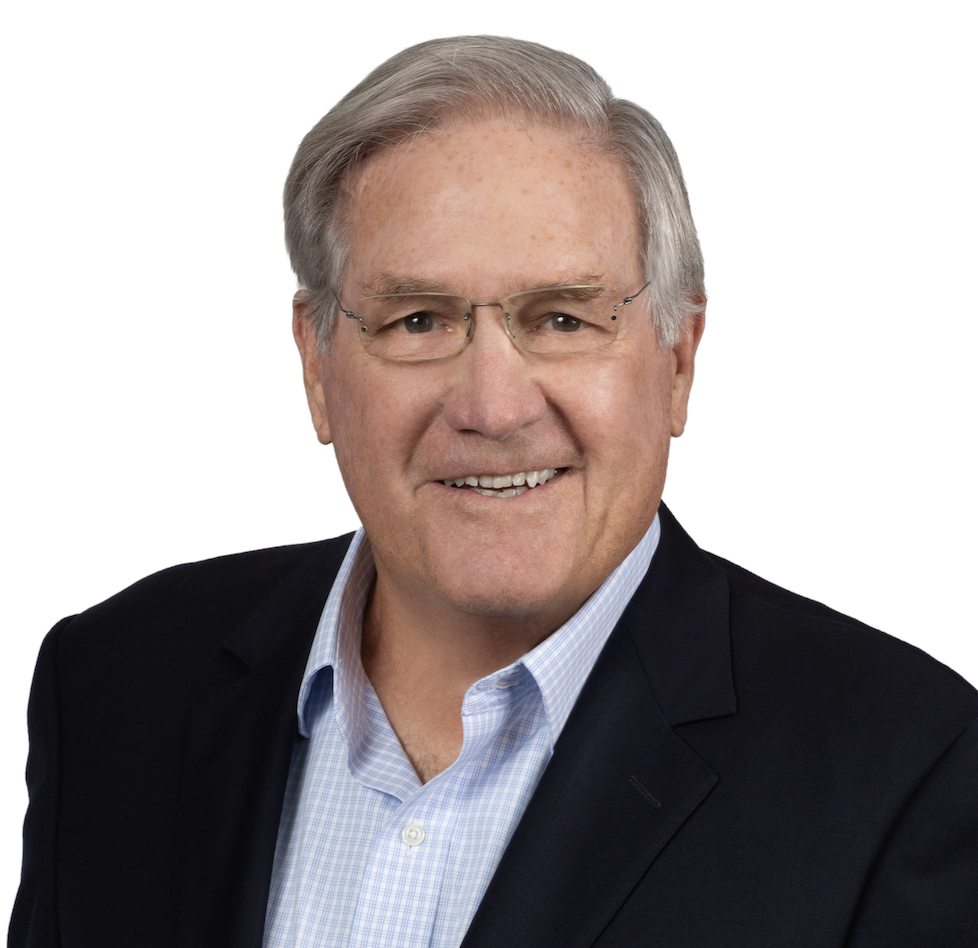 Join us as Scott discusses the many challenges today to the core principles, norms, values and institutional structure of our Constitutional Democracy.  The ‘center’ held in 1968-75 and things did not fall apart (to quote Yeats).  Does the ‘center’ still exist and will it hold in 2022 and beyond?  The threats are accentuated by the dramatic political and cultural polarization of both citizens and political parties (described in detail by various commentators like Brooks, Packer, etc…), the stunning failure of leaders of the legal profession to fulfill oaths to protect and defend the Constitution and the rule of law, and the former President and his supporters/enablers.  We look forward to a lively discussion with Scott on this important topic.

Scott Harshbarger ’64 HLS ’68 is currently Senior Counsel in the Litigation and Nonprofit departments of Casner & Edwards LLP. His distinguished career includes positions in major public office, nonprofit executive management, private legal counsel and numerous board directorships.  Scott has had a long and successful public service career as a public defender, civil rights attorney, Middlesex District Attorney and Massachusetts AG. While AG, Scott was recognized as a national leader. Not only was he the elected President of the National Association of Attorneys General (NAAG), he was also recognized for being one of the first AGs to sue the tobacco manufacturers on behalf of children and public health, and for his pioneering use of Chapter 93A to promulgate hand gun safety regulations. Other major consumer and public protection initiatives include the Hospital and HMO Community Benefit Guidelines, the Elder and Disability Protection Projects, and the SCORE Conflict Resolution and Safe Neighborhood Initiatives against urban and family violence, white collar crime, public corruption, and insurance and health care fraud.  From 1999-2002, Scott served as President and CEO of Common Cause, the national nonprofit citizens’ lobby, public interest advocacy and government and corporate watchdog group, founded by John Gardner in Washington, D.C. Since his return to private practice, Scott has continued to be involved in public policy reform. He served as the head of Governor Romney’s Commission on Corrections Reform (2003-2005) and as a member of the SJC Court Management Advisory Board (CMAB). He was also chair of the Blue Ribbon Commission on Public Pension Reform, vice-chair of the Ethics Resource Center, chair of the SJC Task force on Hiring and Promotion in Probation, as well as in the Judicial Branch (2010-2011), and chair of the Advisory Board of the Rappaport Center for Law and Public Policy at Boston College Law School.

Outdoor seating on a covered patio adjacent to the Melbourne Room.

Click HERE to purchase a ticket to the luncheon!