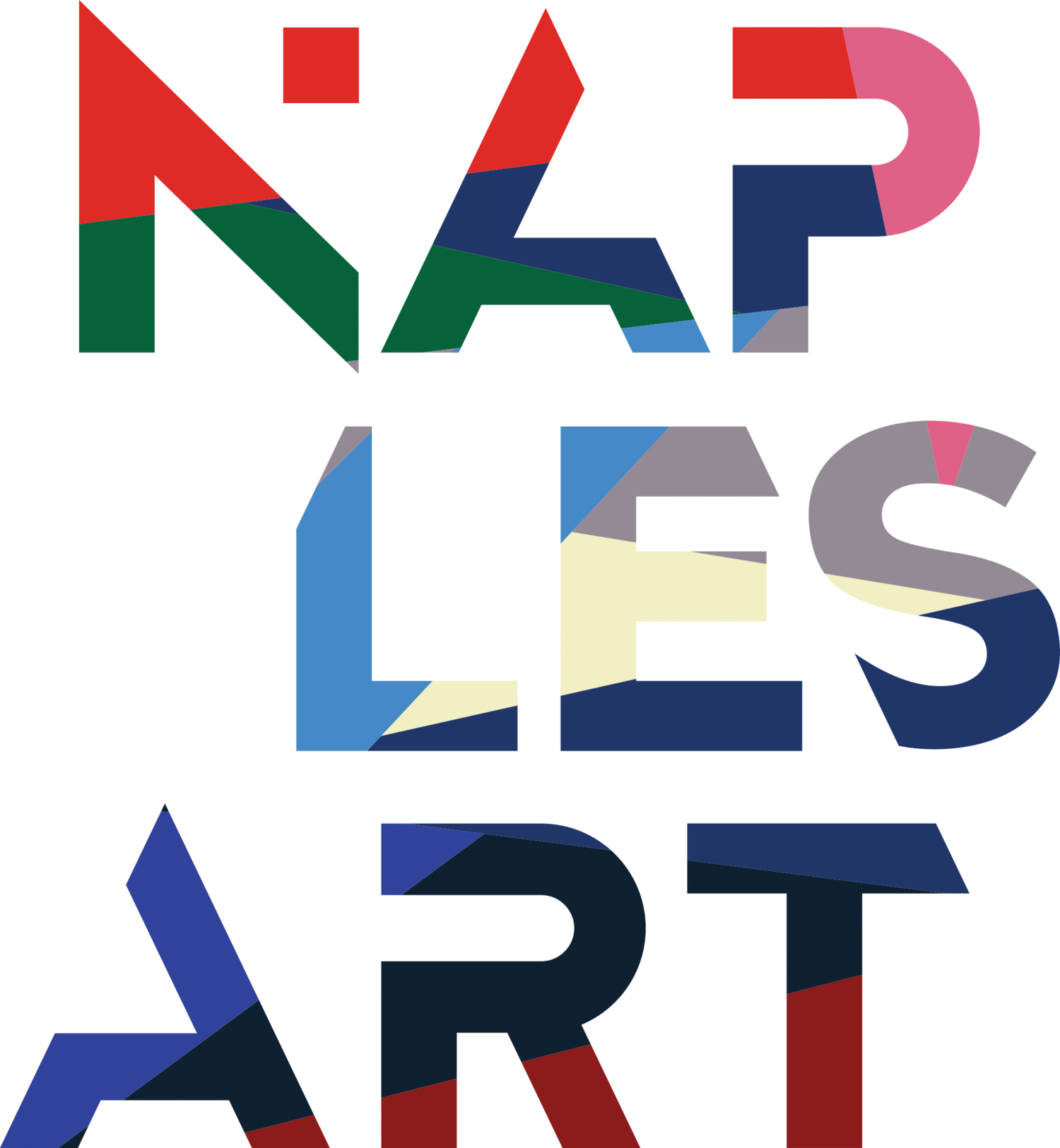 Please join the Harvard Club of Naples for a treat as the Executive Director and Chief Curator Frank Verpoorten of Naples Art Institute personally guides us through the mind-bending M.C. Escher exhibit! Club members and guests will mingle on the outdoor patio weather permitting, over wine, a selection of non-alcoholic beverages, and light snacks.   In the event of cold or inclement weather, we will be indoors in the Naples Art Library.  Throughout the evening, small groups will be taken on short tours of the exhibit. 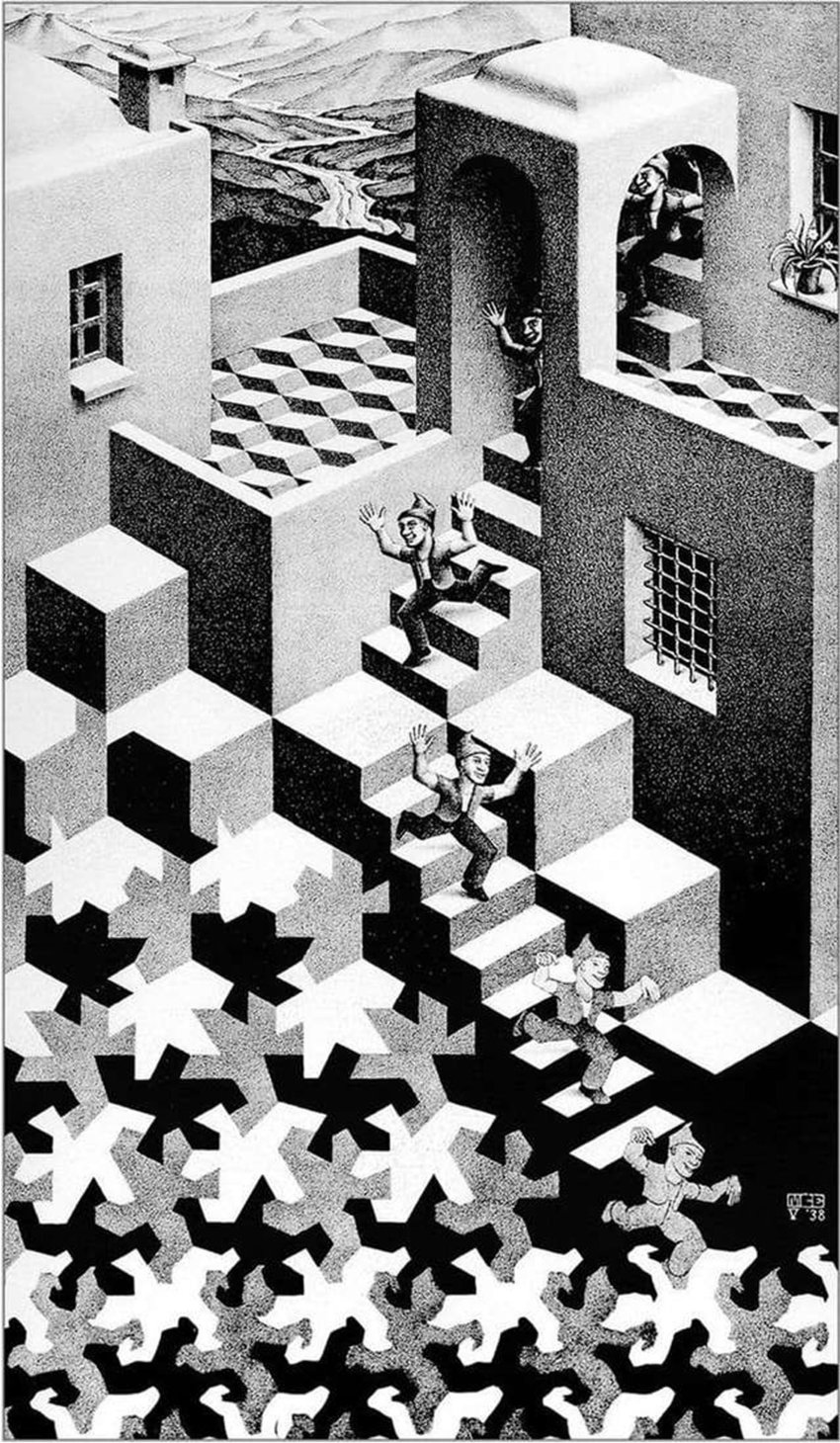 M.C. Escher: Reality and Illusion present the rare and thrilling privilege of examining first-hand 150 masterworks of Maurits Cornelis Escher (1898-1972), one of the most brilliant artists of the 20th century.

Drawn from the largest private traveling Escher collection in the world, this exhibition includes early figure drawings, lesser-known book illustrations, detailed Italian landscapes, the “tessellations” for which he became famous, and several examples of his signature architectural fantasies.

M.C. Escher used his work to challenge perspectives, deftly exploring the relationships between art and science, reality and illusion, chaos and order, and logic and absurdity. “Are you really sure that a floor can’t also be a ceiling?” asked Escher. “Are you definitely convinced that you will be on a higher plane when you walk up a staircase?” Such musings led to “mind-bending” qualities in his spatial illusions and have lent his imagery an enduring place in pop culture iconography.

THIS EVENT HAS SOLD OUT!

(at the Northwest corner of Cambier Park)

There is a public parking lot across the street from the entrance, on Park St.